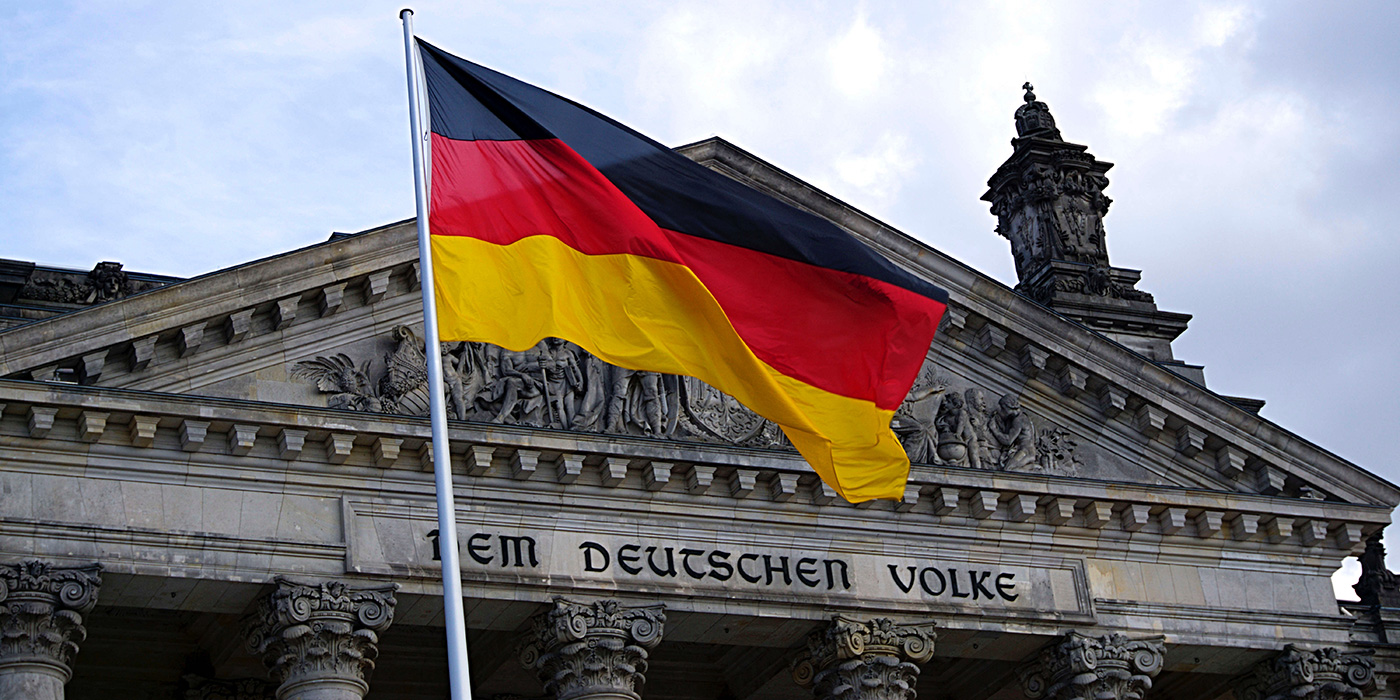 Gain a career advantage in today's economy by adding this language and the knowledge of the German culture to your résumé. German continues to be one of the leading languages of science, arts, philosophy and history. German is spoken by more than 200 million speakers worldwide, half of which speak it as their first language. After English, German is the second most used language on the internet. It is the official language of six European countries: Germany, Austria, Switzerland, Liechtenstein, Luxembourg and Belgium. In addition, a bachelor's degree in German is a great stepping stone to graduate or law school.